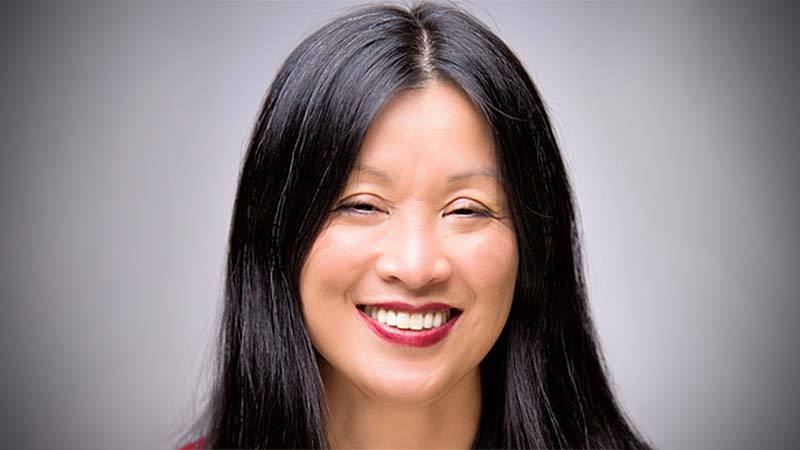 Lily Henson, M.D., currently CEO at Piedmont Henry Hospital, has accepted the role of president and CEO of the Piedmont Augusta Hub, replacing retiring CEO James R. Davis. She will assume the position on Jan. 9, 2023.

A nationally recognized neurologist by training, Dr. Henson started her Piedmont career in 2015 as chief of neurology. Just a year later, she transitioned to serve as chief medical officer of Piedmont Henry and then as CEO of the hospital. Among other things, she is credited with exceptional leadership during the pandemic, which was instrumental in her hospital’s ability to thrive while caring for 5 percent of Georgia’s hospitalized COVID patients with only 1 percent of the state’s acute care beds.

Prior to Piedmont, Dr. Henson has decades of clinical and administrative leadership experience from leading a clinical practice to serving in leadership roles at large, complex organizations similar to Piedmont. Dr. Henson is a proven leader who always puts our patients and our employees first, and will be a great addition to the talented Piedmont Augusta team and the Augusta community.

“With her proven success as both a clinician and an administrator, I’m confident that Dr. Henson will serve the Piedmont Augusta Hub’s providers, staff and community very well,” Piedmont Healthcare President and CEO Kevin Brown said. “I appreciate what Piedmont Augusta’s current CEO, Jim Davis, has established, and know that Lily is well positioned to build on that amazing legacy. Jim has agreed to stay with us until early January and work together with Lily on a smooth transition.”

Davis joined Piedmont Augusta Hospital, formerly University Health Care System, in 2009. Among many accomplishments, Davis is credited with building an extensive network of employed primary, prompt and specialty physicians and advanced practice providers, committed to bringing high-quality, low-cost care close to home. During his tenure, he increased the organization’s assets by 80 percent, and brought to fruition the partnership with Piedmont, Georgia’s largest and most comprehensive health system, which committed to investing $1 billion in improvements in Augusta and McDuffie over 10 years.

“I am thankful for the opportunity to have served such a strong institution, to help it continue its 204-year tradition of excellence,” Davis said when announcing his retirement in August 2022. “My goal was always to leave what was University Health Care System in a better position than I found it. I feel that I have accomplished that goal, and I’m excited about Piedmont Augusta’s future, and how the organization will continue to serve the community with Lily’s direction.”

for 25 years. She was previously the vice president of Medical Affairs of one of Swedish’s community hospitals after serving as chief of staff of Swedish Medical Center’s Issaquah campus.

She also is a Fellow of the American College of Healthcare Executives and a former Thomas E. Dolan Scholar and Regent-at-Large. She also serves on the Georgia Board of Health Care Workforce and the Gordon State College Foundation.

“I am excited for this opportunity and look forward to meeting and working with the outstanding physicians and staff members in Augusta,” said Dr. Henson. “I believe we will be able to achieve great things together as we continue the hospital’s outstanding tradition of caring for the community.”