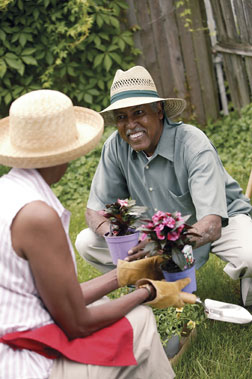 Obesity is a growing health problem in the United States, affecting more than 66 percent of the population, according to numbers from the National Center for Health Statistics.

According to the Centers for Disease Control and Prevention, link since the mid-1970s, the prevalence of being overweight or obese has increased sharply for both adults and children. Data from two NHANES surveys show that among adults aged 20-74 years the prevalence of obesity increased from 15 percent (in the 1976-1980 survey) to 32.9 percent (in the 2003-2004 survey).

For many people, it's a matter of taking control of their lives and Piedmont Augusta is there to help with the following programs and services available for those looking to lower their Body Mass Index link and become more healthy.