Acid reflux, also known as GERD, occurs when the valve between the stomach and the esophagus is not working. Stomach acid splashes up into the esophagus, which can damage it and lead to painful conditions and cancer. You may want to compare bariatric surgery's high resolution rates for acid reflux to the long-term effects of this condition.

People with acid reflux are at risk for developing: 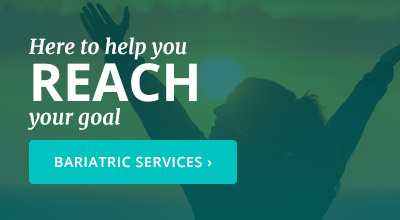