Several studies have been conducted to examine the link between morbid obesity and cancer.

In 2001, experts at the National Cancer Institute concluded that several cancers are associated with obesity:

In 2003, an article in the New England Journal of Medicine estimated that obesity could account for:

Several clinical studies of bariatric surgery show that surgery improved life expectancy in patients by at least 29 to 89 percent.

A Note on Relative Risk

Cancer and obesity are linked, but there is hope: 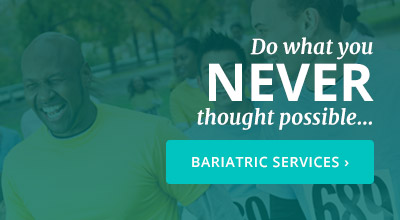